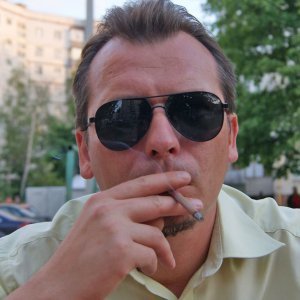 Regional expert on the study of integrity and inclusiveness of democratic processes in the Sumy Region (2019), coordinator of the Regional Information and Resource Center of the project  of Promoting Active Participation of Citizens in Preventing Corruption in Ukraine, Decent Ukraine for Poltava, Sumy and Kharkiv Regions (2008).

(In) Convenience of Access to Public Information in Sumy

How Sumy Investigative Journalists Obtain Information in Conditions of Ignorance

Protection of Professional Rights of Journalists or Its Imitation?

Coronavirus-Elective2020: How Will It Be Remembered by Sumy Media?