V. Bobyrenko joined the open public appeal to the President of Ukraine 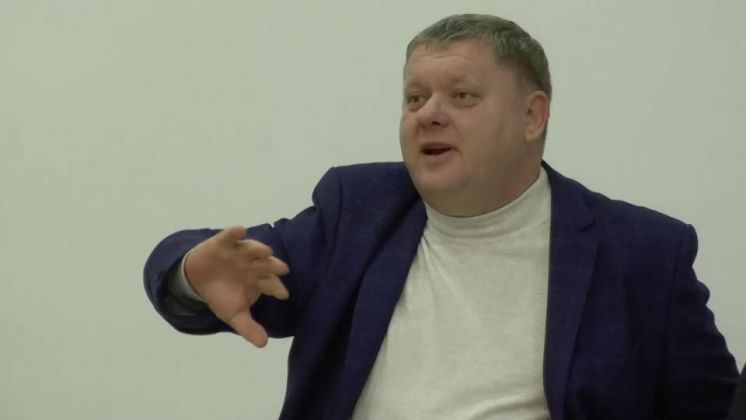 V. Bobyrenko joined the open public appeal to the President of Ukraine because of the imposition of a state of emergency by the authorities throughout Ukraine to combat the pandemic of the COVID-19 virus. In an open appeal of March 21, 2020, the public warned the authorities against using the state of emergency for political purposes, including capitulating concessions to Russia and persecuting the opposition, as such actions would inevitably lead to a large-scale protest explosion.

In this regard, the public demanded from President Zelensky:

1) To oblige Leonid Kuchma and Andrii Yermak to withdraw their signatures under the minutes of the meeting of the Tripartite Contact Group that took place in Minsk on March 11, 2020.

2) To prohibit the Ukrainian delegation from finally signing on March 25, 2020 the Decision of the Tripartite Contact Group on the Establishment of the Advisory Council (Working Group).

3) To terminate immediately any negotiations on the establishment of the so-called Advisory Council, as contrary to the Constitution, laws and national interests of Ukraine.