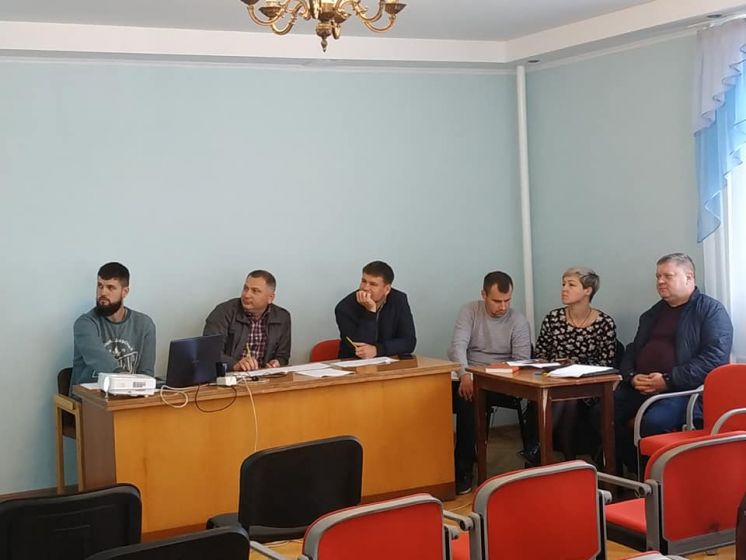 September 28 became a remarkable Wednesday for activists of the Mykolaivka Regional Territorial Community. The first competition of mini-grants took place in Mykolaivka. They waited for it, prepared for it, worried.

The competition was held within the framework of the BPA project on cooperation with communities in the direction of increasing the capacity of local civil society institutions. Before that, local activists had the opportunity to take part in a series of trainings, where they developed their knowledge and skills in the field of communication, teamwork, advocacy and project writing.

Hence, on the day of the defense, we saw powerful, high-quality and original project ideas that were defended by trained, locked and loaded activists.

- Ideas were presented to create a new RTC heraldry, a promo-campaign to increase the tourist and business attractiveness of the community.

- Ideas are aimed at arranging youth and public spaces in the villages of the community.

- The topic of inclusion has not been spared. One of the ideas was to create a sensory room for children.

That is not to deny the attention of the RTC authorities to the activity of local figures. Thus, the Chairman of RTC S.M. Pasko and his Deputy D.S. Lantushenko not only became part of the competition, but also supported some project ideas at the expense of the community.

The mini-grant competition was supported by the MATRA program of the Embassy of the Kingdom of the Netherlands. 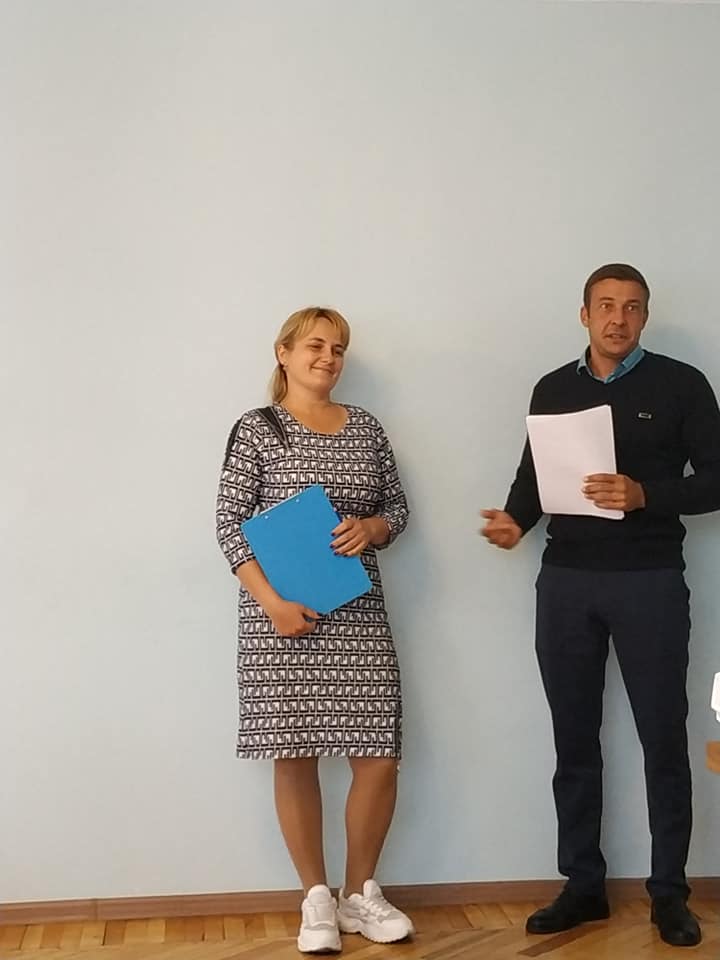 View the embedded image gallery online at:
https://politanalityk.com/en/events-en/the-first-competition-of-mini-grants-for-the-mykolaivka-regional-territorial-community-rtc-took-place.html#sigProIde87a357655
Write to us