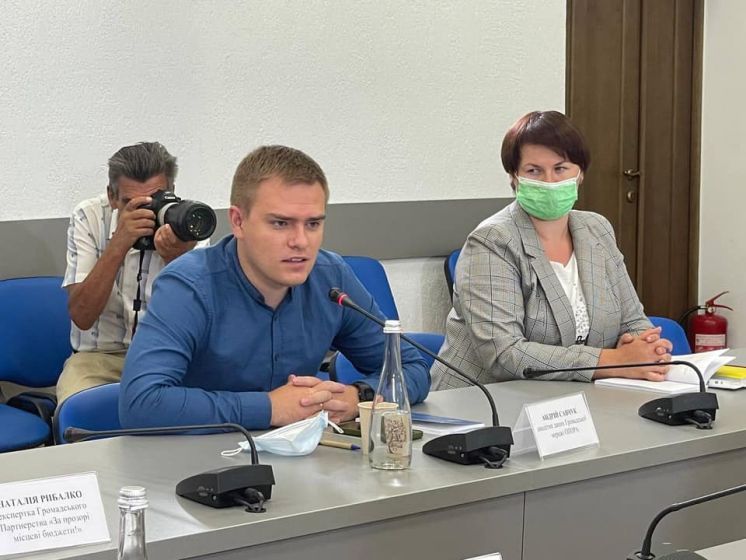 A round table-presentation of the study of the Bureau of Policy Analysis of the study “Political Context in the Distribution and Use of Subventions for Socio-Economic Development of Regions in the Budget Year 2020” with expert discussion of changes in the “rules of the game” in the distribution of subventions introduced by the CMU in the budget year 2021.

The participants of the round table, in addition to BPA experts, included:

- Ihor Artiushenko, People’s Deputy of the VIII convocation, member of the Verkhovna Rada Committee on Prevention and Counteraction to Corruption. Ihor Artiushenko noted that the social economy is a wrong practice of manual distribution of budget funds, but at the same time, it is almost the only tool for majority deputies to attract funds to meet the needs of voters in their single-member districts.

- Andrii Savchuk, data analyst at the OPORA Public Network. The OPORA network will study the general trends in the distribution of the socio-economic subvention from the budget year 2016, and Andrii compared the trends and principles of using the social economy by previous and current ruling coalitions.

- Natali Rybalko, expert of the Public Partnership “For Clear Local Budgets”. Natali spoke about the current developments of the Partnership in the direction of increasing budget processes at the local level.

- Olexij Zakharchenko, representative of the Institute of Mass Communication, an expert on electoral technologies. Olexij described the aspect of using subvention funds as a tool of political PR and an example of “co-financing” election campaigns of politicians.

The round table was moderated by the head of the BPA expert group Viktor Bobyrenko.

According to the results of the discussion, we have a clear confirmation of the thesis from the conclusions of our study: “a detailed analysis and decomposition of these budget processes into “atoms” makes it possible to identify real underwater political currents, connections and motivations.”
As of today, the Cabinet of Ministers has already published two resolutions on the distribution of funds to the social economy in 2021. We already see there interesting trends and changes in political setups, which, of course, can be seen through the analysis of the distribution of budget funds. There is something to tell, to show, and for what to address to law enforcement agencies. 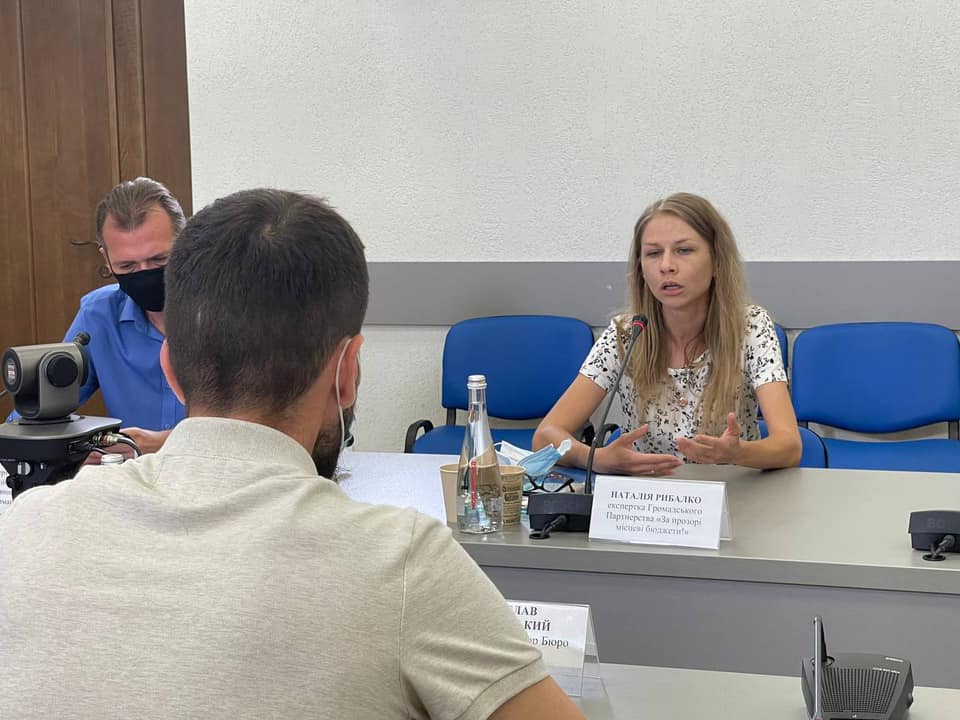 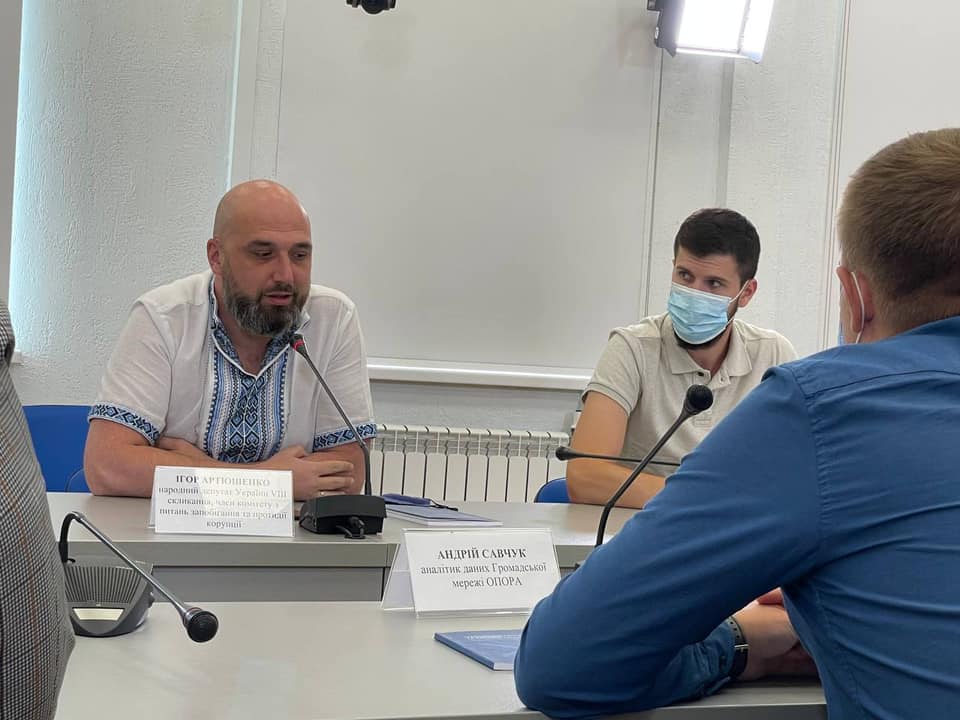 The full text version of the study is here