A Book about Zelensky Was Released, In the Creation of Which Viktor Bobyrenko Participated 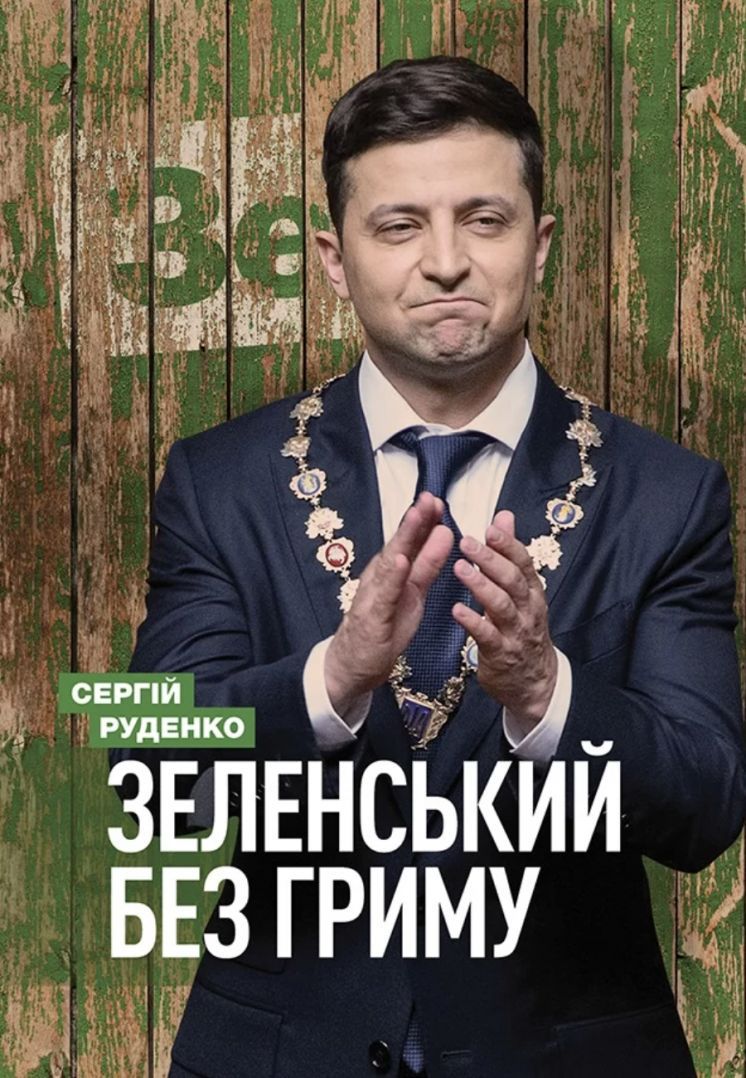 The Samit-Knyha Publishing House released a book “Zelensky Without Make-Up” of a journalist Serhii Rudenko.

The book consists of 35 episodes from the life of the current President of Ukraine, accompanied by QR-codes, in which videos are added, which illustrate the story.

Read more: Zelensky Without Makeup. A book about the sixth president of Ukraine was released