Zelensky, Kolomoisky and the Case of Ukrnafta against Naftogaz. 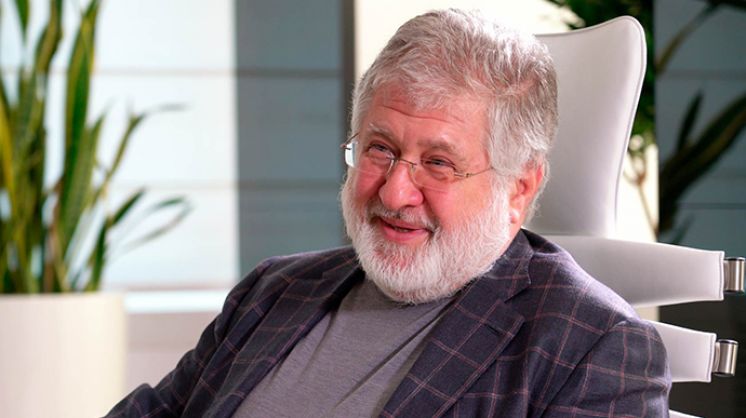 Of course, Zelensky is a great fighter against the oligarchs. But there are nuances. For example, tomorrow, November 29, Ukrnafta’s lawsuit against Naftogaz will be tried. Both companies are state-owned.

But if Naftogaz is 100% owned by the state, then the state owns only a controlling stake of 51% of Ukrnafta (Naftogaz is the owner of shares). And another 40% in particular belong to Igor Kolomoisky. But at the same time, the management of the company is from Kolomoisky for some reason. And Igor Kolomoisky considers the whole company as his asset.

Ukrnafta’s (Kolomoisky’s) initial demand is to transfer 9 billion cubic meters of gas as compensation for lost profits. According to preliminary data, a peace agreement is planned, and Kolomoisky will agree to settle for 3.5 billion cubic meters “with a great and strong” love for Ukraine.

Like “Okay, give me a little bit”. What a cute boy. And do you think that Zelensky shouted about it for press on Friday? He said, “Well, that’s it, I’m calling Bakanov to do something with this devil”. No, Volodymyr Zelensky has confirmed in one sentence that the case was difficult and it was necessary to agree.

This means that before the onset of winter, Zelensky’s bearded granny will have received a large share of gas reserves from the state’s storage facilities.

And Volodymyr will not object. He will of course say - where am I and where is the court? But we all know. Volodymyr is fighting with the oligarchs now; he doesn’t have time to go into his business partner’s matter.

In general, there will soon be a division of Ukrnafta. The state seems to want to take away its share and tell Kolomoisky goodbye. But cheating (both in the sense of having an affair and in the sense of cheating somebody out of his money) is planned to be difficult. Informed people say that Kolomoisky wants to take away all the company’s oil assets, which make up more than 70% of Ukrnafta’s total assets, and leave the state with only gas, which is less than 30% and is problematic in terms of ecology and all equipment is still Soviet.

As in “The Wedding in Malinovka”:

- This is for me; this is again for me. And that is for you; I do not wear such a style. Popandopulo’s hero, in short.

There will be a trial tomorrow. Well, or an agreement between the parties. If Kolomoisky wins, there will be no questions about the fight against the oligarchs. There will be only a question: what is the amount of a rollback? And how is it divided between Vitrenko, Yermak and Zelensky himself? Due to current gas prices, Kolomoisky’s profit will be about 3.5 billion hryvnias.

A good pot of gold. Igor Kolomoisky needs to share with lobbyists.