Well, about the Razumkov inter-factional union. 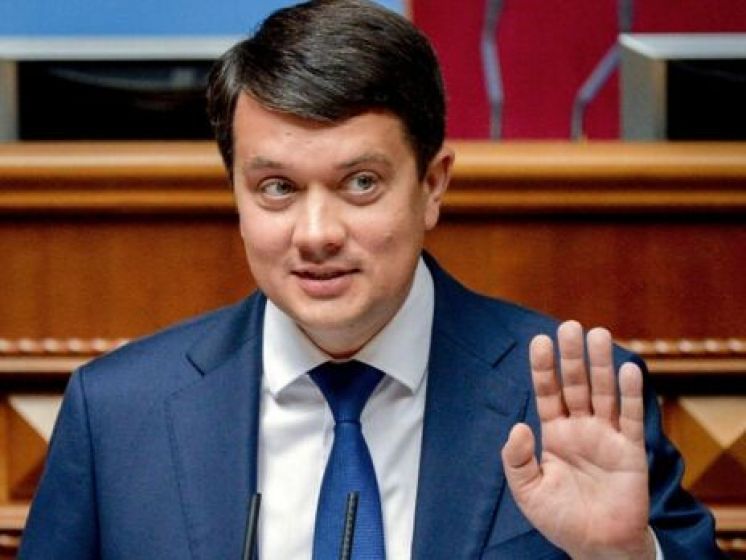 However, it’s another matter. Here the deputies openly announce that they will continue following Razumkov.

And given that there are many Servants, this is in fact a statement that they do not believe in Zelensky. Get off this train and change to another.

Razumkov has a successful and unoccupied niche. These are those from the East and the South (and a little bit around) who are for the independence of Ukraine, but with a view to friendship with the Russians or nostalgic for the USSR. Razumkov, who looks intelligent, does not look like the prudish Boyko/Medvedchuk/Rabinovich.

Well, teachers of Russian must be sick of Kiva. A lovely man Razumkov is for them. So he will easily accumulate his 5-7%, which just fell off from Zelensky.

But this is possible only if Razumkov is allowed visiting channels. He will be quickly forgotten without information noise.

Although in the place of Zelensky’s technologists, I would not burn the bridges so sharply. After all, in the next parliament, the Greens will have to form a coalition with someone.

Well not with Yulia Tymoshenko to create it?

And in the ideal case: singled out Servants + Smeshko’s team + Razumkov’s team. A grim cocktail.

And the continuation of the misfortune of populism for Ukraine.

Razumkov is even worse than Zelensky. Because he is just as cynical. But smarter