Naftogaz buys gas for UAH 34 at the Energy Exchange 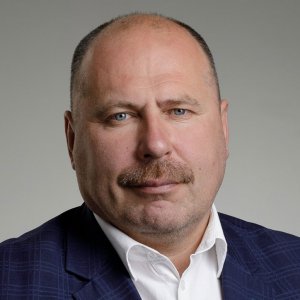 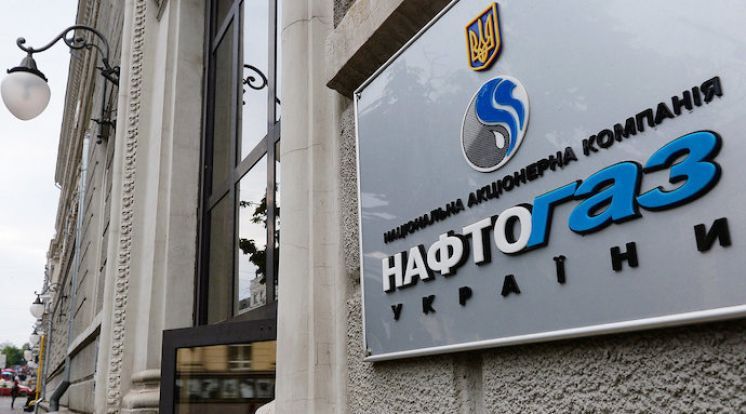 For some reason, I have no doubt that part of this “charitable” resource will be stolen and resold to businesses at commercial prices. All losses of such “gas market” from Zelensky and Servants of the People will be paid by taxpayers. Teachers, the military, doctors, workers and retirees will pay for these common sense experiments in public administration by the current government.

It is clear that the world’s energy crisis and recipes for overcoming it are bad and very bad. The Ukrainian authorities have chosen the worst of the very bad vatiants.

How does the civilized world solve these problems? Definitely not at the cost of the poorest.

France has responded fairly well to the energy crisis caused by rising energy prices. 38 million of the poorest French people will receive a surcharge of 100 euros.

France did not restrain the growth of gas prices for the population, partially offsetting the costs of the poorest part of it. As a result, the principles of both a market economy and social justice have not been violated.

Moreover, the French budget will earn on this. After all, high energy prices will have a positive effect on budget revenues.

In our country, on the contrary, all consumers will pay for “cheap” gas, first of all, socially unprotected sections of the population.