Servants of the People did not appear on the air in the case of Wagnergate. 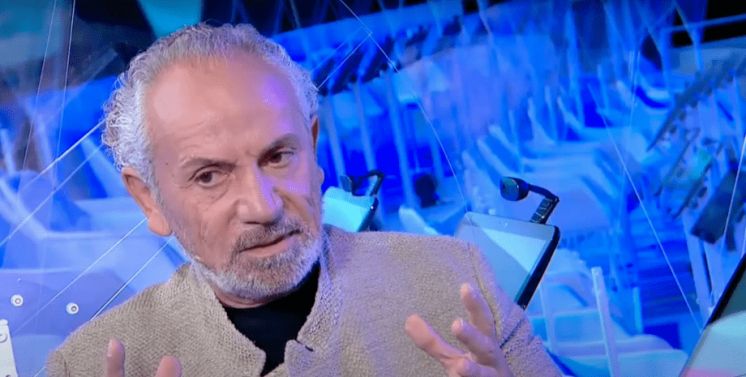 That’s a shame that no one from Zelensky came to Savik for Freedom of Speech. And no one came.

Thus they signed in their own helplessness and indirectly in their own guilt. Podoliak’s excuse that “we do not go to oligarchic channels” is a grotty excuse. Why had they been ALWAYS going till that day? Why do other oligarchs go on TV channels? Especially with a great pleasure to Kolomoisky’s? Is there a warm bath? By the way, given the resonant topic - they could organize themselves and hold a talk show on Suspilne. Well, this is definitely not an oligarchic channel to be financed from the budget. At the same time, the channel’s ratings would be raised.

Well, even if an unbiased channel is alien to you - hold a talk show at home. But nope. It’s so obvious that they lied that it can no longer be hidden. And what I have known for 15 years is that Zelensky is a cowardly liar. It is known even to those who are slow to catch on. After this “I believe Zelensky” means: either “I’m a liar myself from Ze! team” or “I am a fool”. When testing, you only need to find out: the person is a fool or he/she is in a team. And they could send Bezuhla. She is good at it. She rolls her eyes and speaks in a monotone voice, like the early Christians praying before being torn apart by lions. It seems like she was saying something, but nothing is clear.

And Zelensky is now like Comrade Saakhov: either he remains in power, or after losing power he is led to the prosecutor (to appoint Leros as the prosecutor under the next government). It is obvious that they will want to stay in power at any cost.

The only question is: will the people allow a person to power who is either a grey man or knows who a grey man is?