Poroshenko was labeled not just as a corrupt person, but as a traitor. 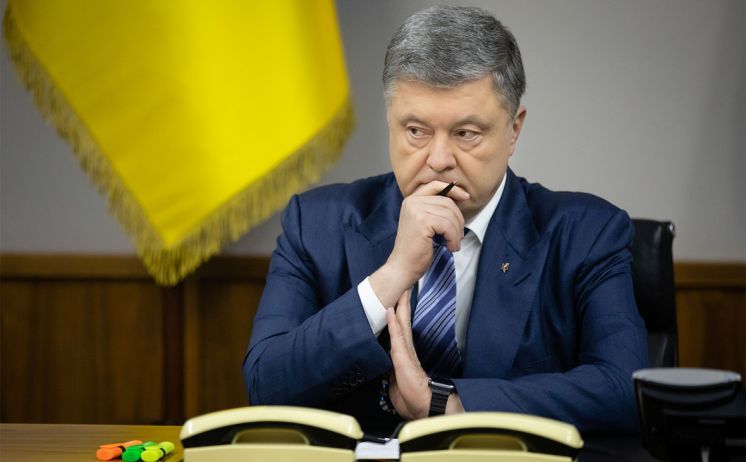 As soon as Zelensky started catching up with Medvedchuk at the beginning of the year, I immediately announced that !Ze would soon start implementing the project - adding Petro Poroshenko to Medvedchuk’s “crime partners”. In fact, many experts began to wonder about this. Well, it is suggested to be done.

To label Poroshenko not just as a corrupt, but as a traitor. They could have labeled him as an evader or a deserter, but here you can find YOURSELF in the list.

Why was it so long? This is the beginning of a new stage. All right. When they experienced scandals (Offshore, Wagnergate). When it came to tariffs.

When the team mobilized and all sorts of people like Razumkov were thrown into the ballast. When it becomes clear that the Coronavirus is declining and you can hang a medal for victory.

Everyone who is appointed an oligarch must be a bit of a traitor.

A new project has been launched. The main goal: to keep the ratings Ze! and lowering the opponents’.

As it’s said: Nothing personal - just politics. It is also important to put on handcuff, so the people will be overwhelmed with delight. And put a pledge in a billion. When someone pays it, it will become known how much cash they have. That people will be excited even more. Of course, such a case cannot end in anything. But the picture will be amazing. And then: the spoons were found, but it’s still a little tense. It’s plain to see that it doesn’t take long to analyze. However, there is one but. The only one who has to be imprisoned on treason charges is Zelenky himself. For Wagnergate.

There is also a confession. In fact: turnout with guilt.

So here’s a movie, and there’s a real imprisonment.