“I Boldly Noted That Zelensky’s Rating Will Survive the Winter,” said Viktor Bobyrenko 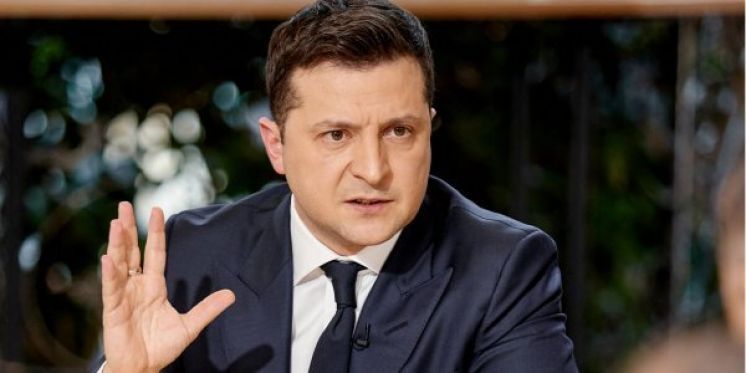 And as for me: no way, no chance. After Wagnergate? What’s more? And I’ve recently had a training session with students.

Not stupid ones, by the way. And most of them don’t know anything about Wagnergate. They just aren’t interested. But about half of the participants (and even more) are ready to come to elections.

This is an aberration. Curvature. Only not in physics, but in consciousness. I’m interested in politics; I know that. And just the other day I was told that Zlata Ognevich chose her couple on The Bachelor. I remember Zlata because of the unusual, but clearly Slavic name and surname. Now I will know that there is one. But what was the surprise of my acquaintances that I heard about this Ognevich for the first time. And about the show as well. We live in a world where you can live on the same site and be on different poles. People, who know everything about Zlata’s beloved (what’s his name), hardly know the name of at least one minister in Ukraine. The political irresponsibility of Ukrainians has been leading us through the desert of poverty and hopelessness for 30 years.

But people are already looking around: isn’t the new Holoborodko running?