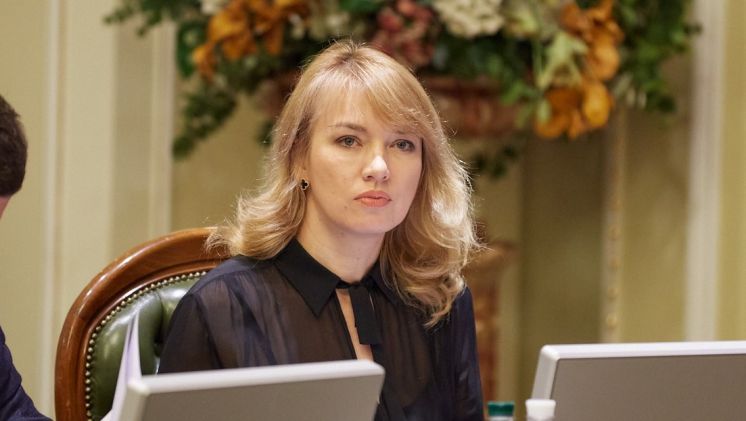 People’s Deputy Olena Shuliak will become the chairman of the Servant of the People party. She will replace Oleksandr Korniienko. Gender balance in the party.

Servants whisper about it in all corners. But the funniest. The party seems to be democratic. It even boasted about libertarianism initially. Like they are even cooler than all Europeans along with Americans. Apparently, internal party debates should take place. There should be a primaries. Ordinary party members should discuss the programs of possible leaders in the regions. Don’t bother yourseld. Everything is easier. There’re two reasons for the appointment of Shuliak. The first is her personal desire for career growth.

Second: patronage of the head of the Office of the President Andrii Yermak. In the Servants it is as follows: as the barin says, so we decide. And democracy will helps us. The only thing that makes me happy is that I remembered this deputy for calling for fines for deputies who do not speak Ukrainian in public speeches. Maybe she is a real patriot?

Although, the Servants have everything in pretence, on camera.