As it turned out, there is not enough coal in the warehouses of Ukrainian thermal power plants. 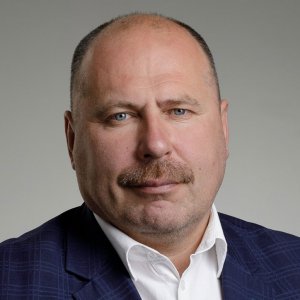 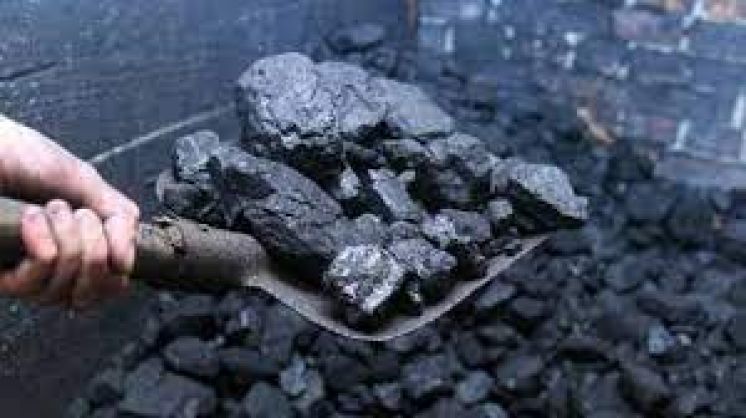 Recently, another failure by Zelensky’s team came out. As it turned out, there is not enough coal in the warehouses of Ukrainian thermal power plants. It was simply not brought. And Ukraine is on the verge of another crisis. Before the gas crisis, we will also get a crisis in the heat and electricity market.

As there is a shortage of coal at the TPP, Zelensky’s government decided to use the opportunity to import from Russia and Belarus. They found sort of someone to rely on. The state-owned Energoatom has already bought all the volumes that can be imported to Ukraine. And Zelensky’s government wants to compensate for the lack of coal and, consequently, electricity, precisely through imports. Almost 15% of all electricity consumed by Ukraine can be imported from Russia and Belarus.

So now our consumers, instead of financing Ukrainian coal production, the work of Ukrainian energy employees, the work of our energy companies, will finance the economies of neighboring Russia and Belarus. This is, of course, a very unfortunate fact. And the responsibility for this whole situation lies entirely with Zelensky’s government, which did not have time to bring in coal.

But even here, not everything is simple, and this “weakness” of Ukraine, to which led Zelensky’s mistakes in public administration, was immediately used by Russia. On November 1, Russia banned the export of coal to Ukraine to our thermal power plants. Subsequently, the allied Belarus reportedly canceled all auctions for the sale of electricity.

In this way, Zelensky's government has put an energy slump on the country’s neck; and our enemies will certainly take advantage of this. Now the country’s survival depends on winter temperatures, or Zelensky will have to trade national interests with the northern dictator.