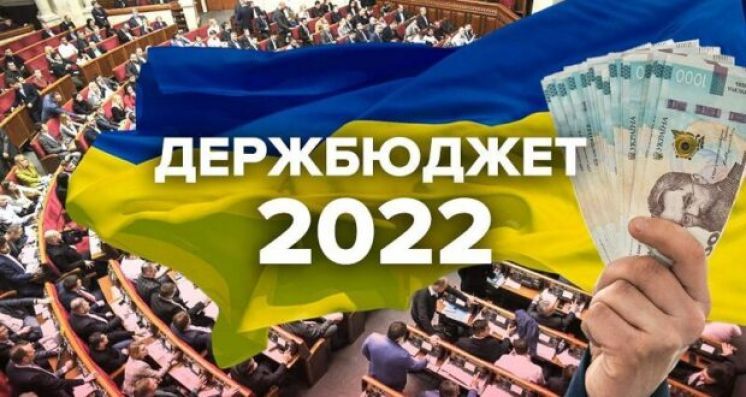 242 votes on the screen for the budget 2022. And this without Akhmetov’s guys. With an interesting siphoning off the budget.

And do not rush to bury us. And we still have business here. Such a song was sung today by Ze! team to all, who thought that he was done and had already backed down.

Where 6 billion (taking them from the State Fund for Regional Development, SFRD) was financed for the social economy (this is the money that will be spent in districts by loyal to the president members of parliament chosen by a majority system), and another 9 billion for educational and medical infrastructure. So much money members of parliament have never received. Well, the voted changes were also added in the budget for this year. Plus more than 50 billion, of which 24 billion to Ukravtodor.

Who does not understand - almost a yard of cash on the roads in December - it’s not to build - it’s to POSSESS.

With kickbacks of 20-30%. That is about 300 million bucks. So, both loyal to Akhmetov, as well as to Zelensky will have money to put into envelopes. Let’s state: The Ze! Team is already a collective oligarch. And the budget was adopted in the interests of this oligarch. Zelensky performed poorly at the press marathon, you say?

And who saw it? 0.1% of citizens. It’s another matter, who and how tells you about it. Priamyi and Ukraine Channels say that all is lost. But the channels loyal to Zelensky: all is fine, oh, beautiful Marquise.

I really want Zelensky to be lost. But we do not want to scramble our brains.