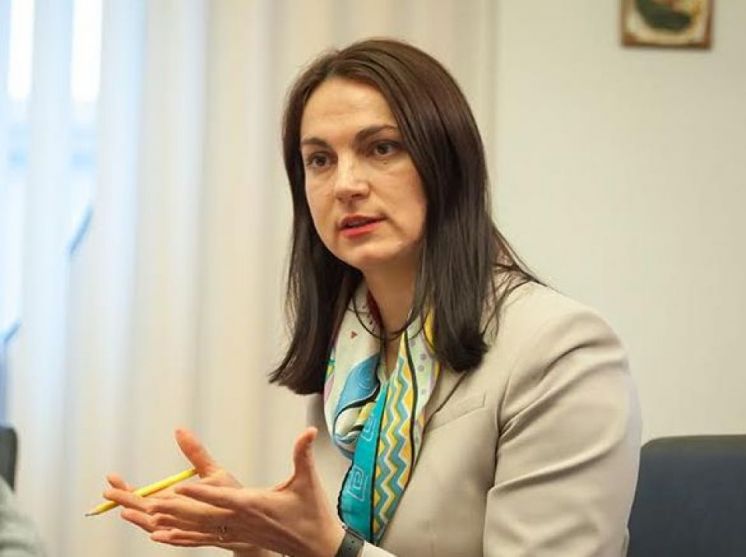 It is very important to evaluate Zelensky's anniversary in terms of results and prospects for our statehood. After the collapse of the Soviet Union, Ukrainians have the opportunity to see the sixth President, and therefore it is necessary that every conscious citizen be able to rethink this anniversary. After all, 73% of the votes of those who came to the polls trusted an inexperienced person who conducted a completely virtual campaign, did not represent the team, and abused populist promises. From the moment of “But if stadium, then stadium”, there was a showmenization, primitivization of politics, and during this anniversary we can analyze the promises that Zelensky made then in a very artistic way accusing Poroshenko.

In this context, I always mention the 2015 article by Viktor Bobyrenko with the eloquent title “Why Zelensky Will Be the Next President of Ukraine”. Analyzing public sentiment and understanding the game played by the oligarchs, who, as behind-the-scenes directors, simply rotate, I would like Ukrainians to have a clear understanding of the processes. We already had a president from the nomenclature of post-communist Soviet mission, then Kuchma, who created an oligarchic clan system in Ukraine, and then Yanukovych came to power after Yushchenko trying to hand over the country as a puppet in the hands of Russia and the oligarchs who became his sparring partners. So it is necessary to understand why 5 years after the Revolution of Dignity we chose Zelensky and who is to blame, and to find out: will we finally grow up and not allow the oligarchs and the Kremlin influencing the choice of Ukrainians, why politicians constantly promise and then make the same mistake twice?