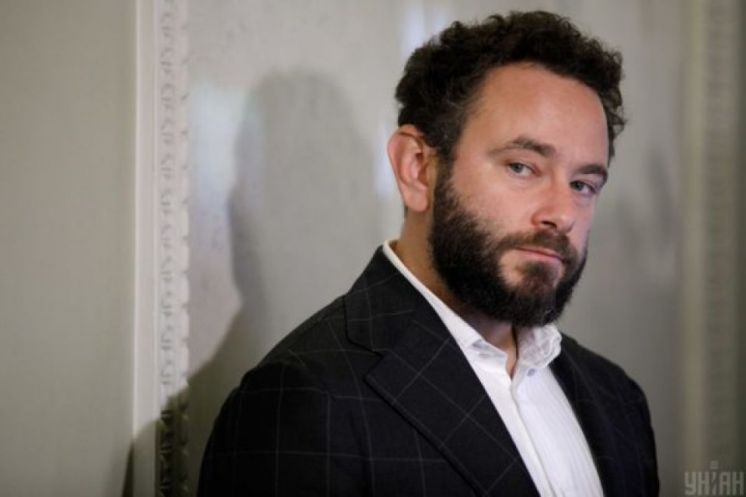 After the parliamentary elections in 2019, a column about newly elected deputies was created on Wikipedia. There is a separate article among them dedicated to Oleksandr Dubinsky, a journalist, former host of the Money Program on 1 + 1 TV channel, and now a People's Deputy of Ukraine of the 9th convocation from the Servant of the People Party.

The article notes that the politician is pro-Russian and is a representative of the informal group of influence of Ukrainian oligarch Ihor Kolomoiskyi, referring to V. Bobyrenko's 2019 article “Dubinsky as a New Political Project of Kolomoisky”, published on Ukrainska Pravda («Українська правда») and on the material of Channel 24 in 2020 “Kolomoiskyi's Group v. Dovos: What Outraged People's Deputy Dubinsky”.