Ukraine is the survival territory 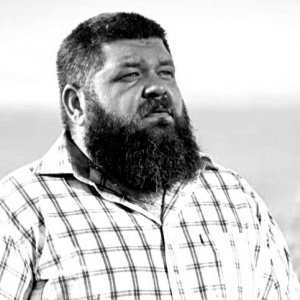 Every third Ukrainian lives on the breadline today. Every year officials on behalf of the State establish minimum subsistence level for people. Their calculations are based on the consumer basket that was reviewed in 2000 and never after.

It is ridiculous, but the officials, who drive the most expensive cars in the world, establish such miserable salaries and wages. Today, according to the State Budget – 2013, the minimum wage is 1147 UAH.

This amount is influenced with certain factors. Inflation and the consumer basket of the employable population are main ones. I would suggest focusing on the latter.

Set of products for employable population (UAH/day for one person)

P.S. Dear Yuri Chmyr (head of the Sumy Regional State Administration), your subordinates at the Sumy Regional State Administration, who write about the “positive” reforms in Ukraine, receive minimum wages. I address you on behalf of all state employees of the Sumy region. Take 1147 UAH and try to live one month with this money. And then make a public report and tell people how you manage to do it.